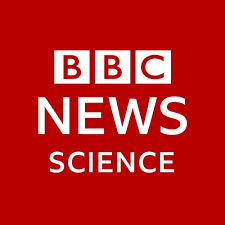 Some people say the public’s attention span is very short. I’d argue that short attention spans are the product of the lack of news media and the predominance of advertisements. But the public’s awareness of crisis is short lived when it comes to the media, and even when it does, the specifics are often overlooked by the mass media, perhaps for the simple reason that all the shouting, all the outrage, all the columnists telling us how bad it is making up for less than interesting reporting. We see one story, the next day we hear another, then another, until we have experienced just the right amount of outrage or apathy, depending on our feelings about the subject.

So if we are to judge journalists, then maybe we should take a cue from the public about what they would make of this crossen bibliography. A decade or so ago, when we needed some kind of new international agreement, we called upon our journalists to make the public policy case for the initiative, and then write it up as a feature article in the newspaper, or magazine. The first thing that came to mind was: what had happened and why? Two years later, when another international crisis occurred, the same thing, only this time it was on our home turf. It seems that when life gets busy, you look for stories on what public policy would have done, rather than what the public policy would have had done.